The Art of Louise Bourgeois – Spider 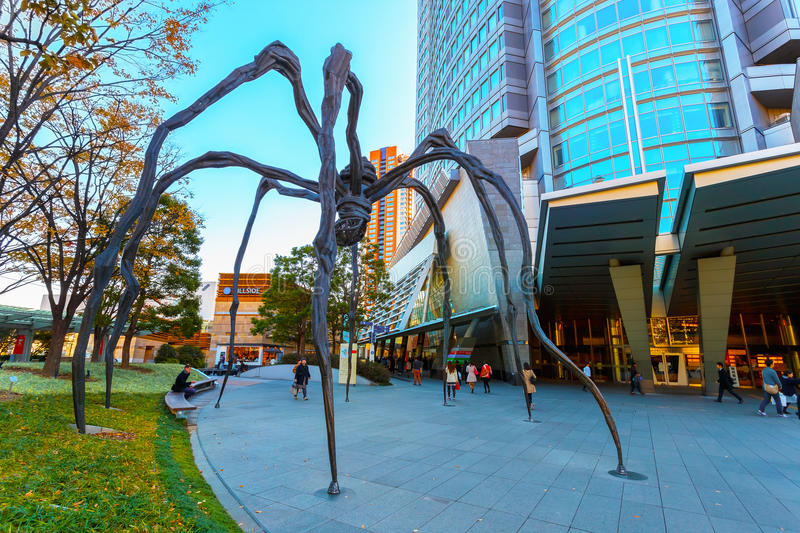 The Art of Louise Bourgeois – Spider

In 1947, Louise Bourgeois painted two ink and charcoal drawings of little spiders. Fifty years later, in the late 1990s, she created a series of steel and bronze spider sculptures.

Spiders are giant arachnid sculptures standing on the floor. Made of bronze and granite, this artwork was created in 1994 by French-born American artist Louise Bourgeois. The first of many spider sculptures created by artist Spider measures 2743 x 4572 x 3785 mm, enough to take up an entire room. The spider’s body supports a circular cage-like structure that holds a large white egg. The cage is suspended below a cylindrical shape with eight thin legs that reach to the floor. Each leg is hinged in three sections made of straight bronze rods, except for one, two sections are bent to form a semicircle. vololighting The lower part of the seven legs ends at the point where the sculpture meets the floor, while the eighth leg ends in a small loop. The angularity and varying heights of the thin legs give the impression of a spider crawling.

In 1995, the year after she created this version of The Spider, Bourgeois published the poem ‘Ode à ma mère’ (“Ode à ma mère”), as well as a set of nine etchings depicting spiders, Published by the Paris Solstice Edition.